European High-level Tripartite Conference on “The European Pillar of Social Rights: Working Together to Deliver”

The high-level conference "The European Pillar of Social Rights: Working together for results" will take place on 27 June at the National Palace of Culture in Sofia. The conference aims to continue the debate on the social dimension of Europe in the context of the EU budget discussions for the next programming period. It will also focus on discussions on the future of the cohesion policy and the European Social Fund.

The participants will review the implementation of the policies of the European Pillar of Social Rights a year after its proclamation by the European Commission. The key tools for achieving results – the financial resources in support of the Pillar as well as the Multiannual Financial Framework – will also be discussed. 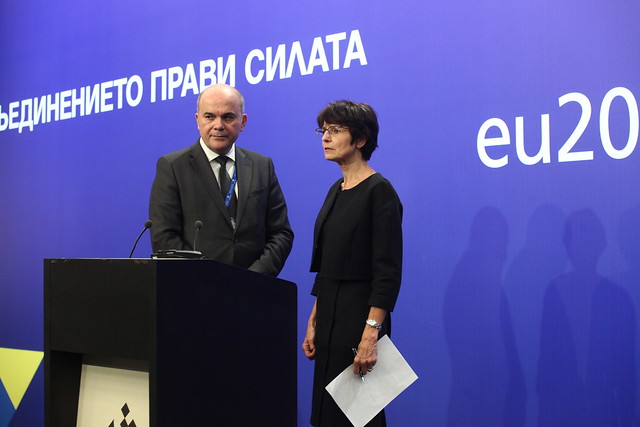 Views of the European social partners and civil society

Thematic discussion: Delivering the Social Pillar together through the MFF, the European Semester and other instruments

Delivering together at the EU and national level