Functions of the Bulgarian Parliament

Several major national causes marked the contemporary history of Bulgaria and paved the way for modern Bulgarian statehood and democracy: the Liberation, the Unification, and the Independence.

Today Bulgaria is a parliamentary republic with a democratic Constitution that enshrines the principle of the separation of powers and a system of checks and balances.The National Assembly of the Republic of Bulgaria as the legislative branch is the stronghold of representative democracy. 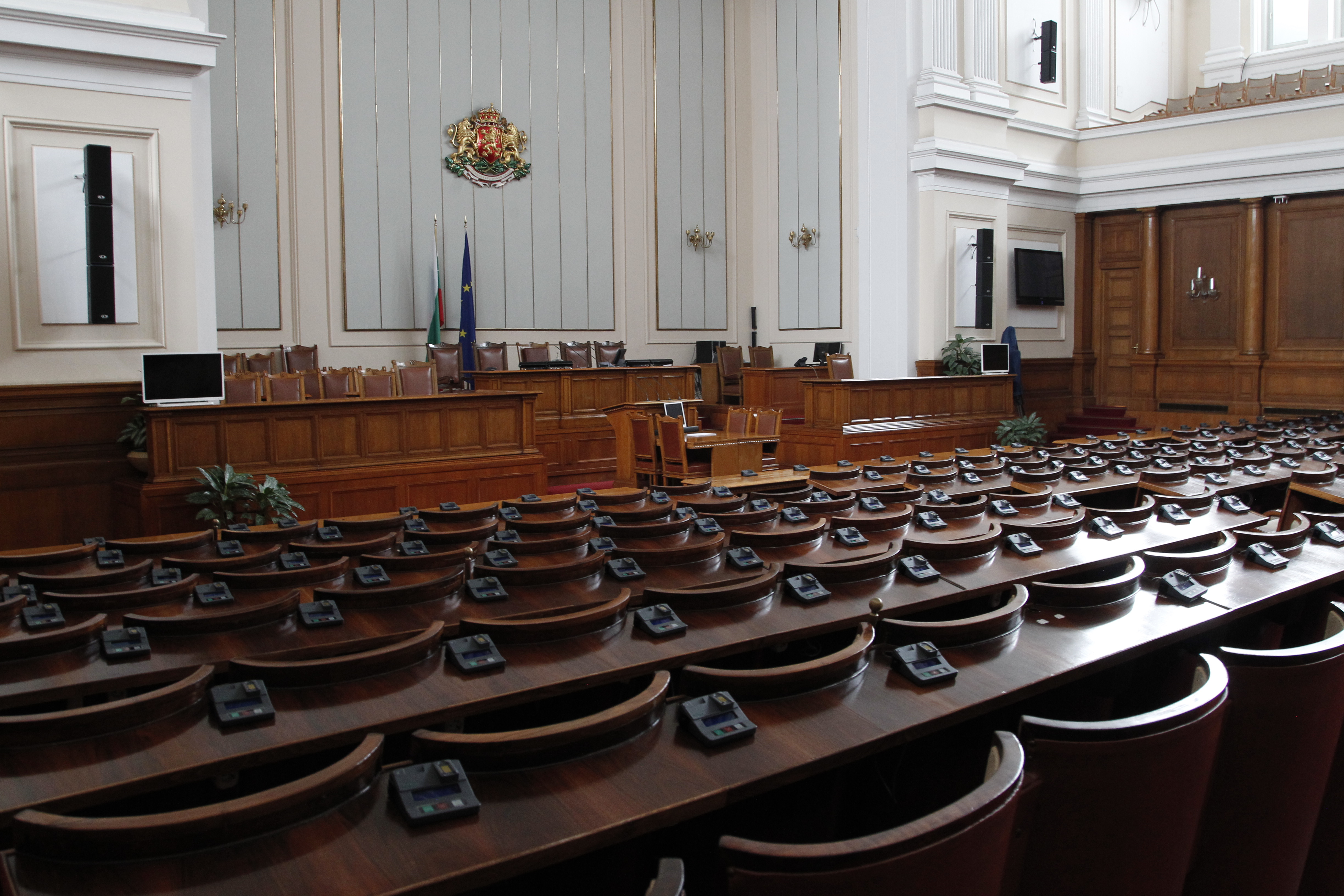