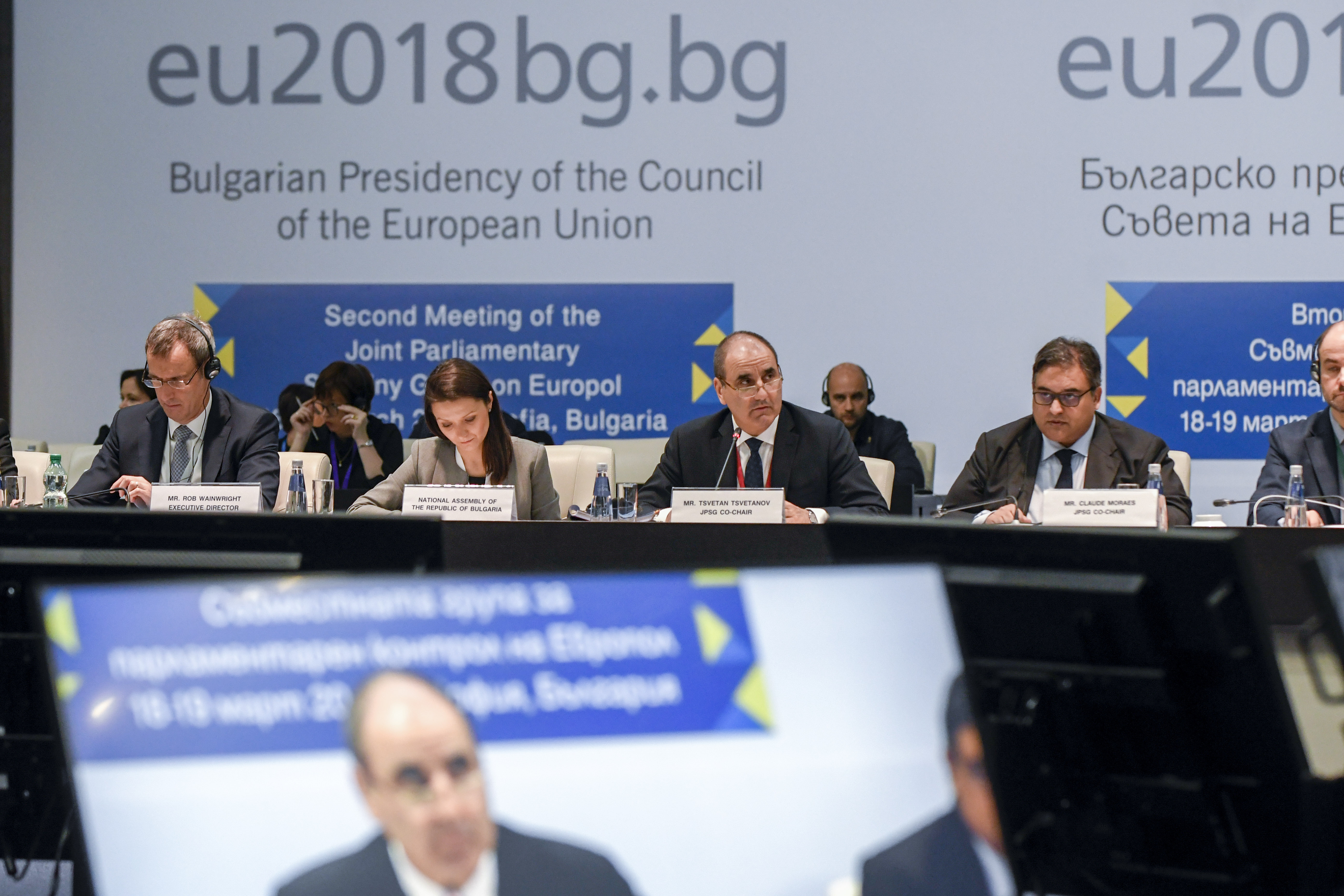 The joint group is the only form of oversight on the functioning of Europol by the European Parliament, together with national parliaments. This is the second meeting of the group after its constitution. The Chairman of the Committee on Internal Security and Public Order, Tsvetan Tsvetanov noted that today's meeting has brought together more than 130 parliamentarians from 27 national legislative institutions. He recalled that Art. 88 of the Lisbon Treaty on the Functioning of the European Union provides an unprecedented in its kind form of oversight of Europol's activities by regulating this political supervision as a shared responsibility between the EP and national parliaments. During the Estonian Presidency, the constituent meeting of the Joint Parliamentary Scrutiny Group was held, but unfortunately at that time we were unable to reach an agreement on the rules of procedure and left this decision for today's meeting due to reservations of nine national parliaments, Tsvetan Tsvetanov added. He expressed his gratitude to them that to date, after bilateral consultations, they support in principle the compromise reached.

The other thematic highlights in today's agenda concern cooperation with the Western Balkans, because we all have to make every effort to ensure that these countries have a secure future and preserve their Euro-Atlantic orientation, the Chairman of the internal security committee said. Among the challenges that will be discussed at the forum, he highlighted cyber security as well as the fight against terrorism and organized crime, which are related to ensuring online security and controlling and counteracting illegal content on the Internet.

Our meeting today aims to adopt Europol's rules of procedure, we must make every effort to achieve this goal so that Europol will be the powerful institution that we all want it to be, said the Chairman of the Committee on Civil Liberties, Justice and Home Affairs at the European Parliament, Mr. Claude Moraes. He thanked the members of national parliaments and MEPs for the close cooperation on the organization of Europol’s JPSG meeting. Representatives of the legislative institutions of the 27 EU Member States and nine members of the European Parliament are participating in the forum, Claude Moraes said. 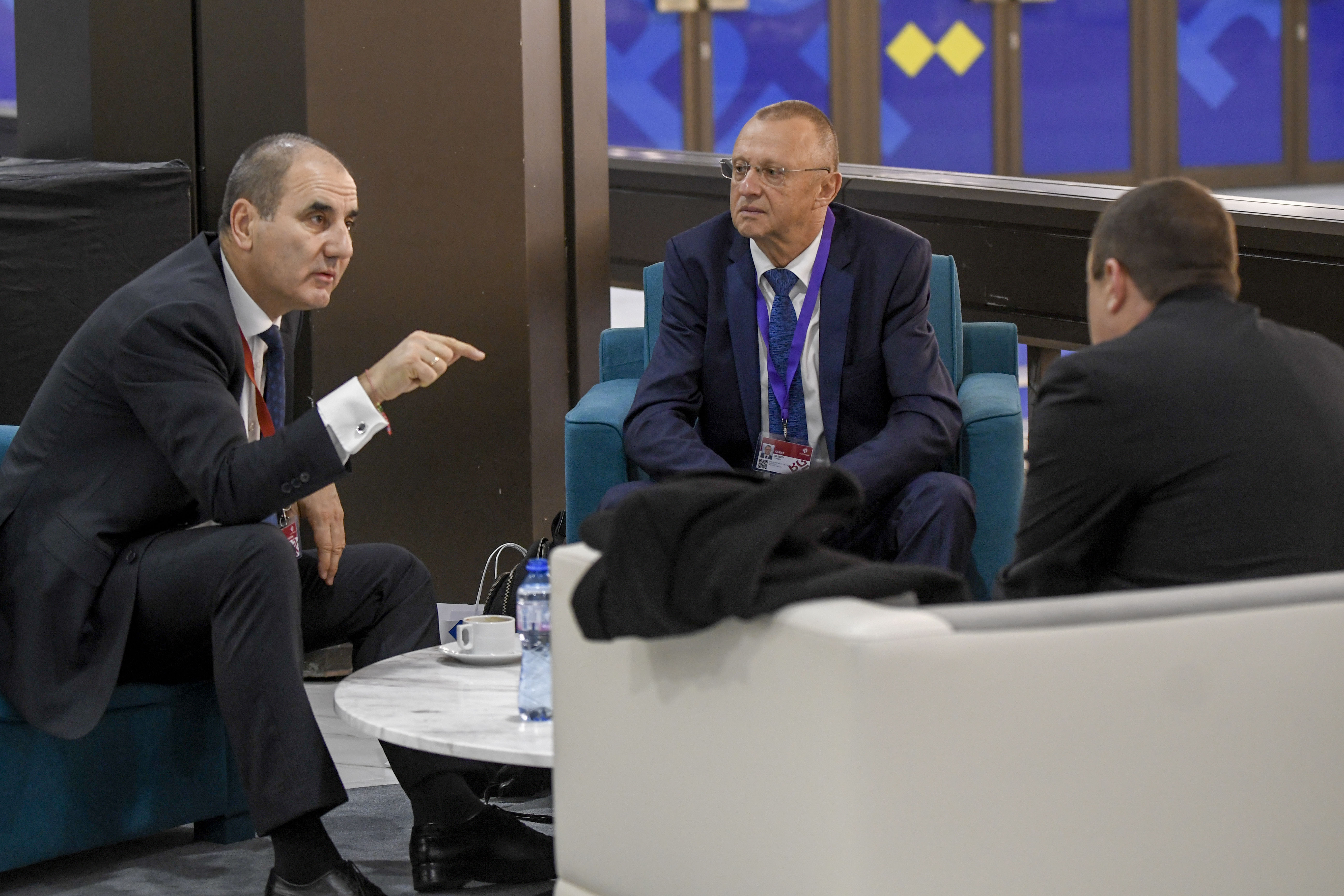 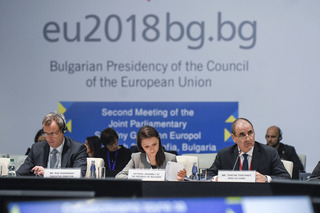 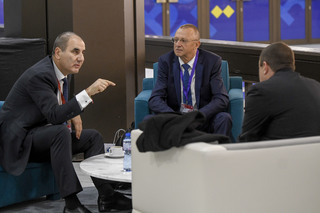 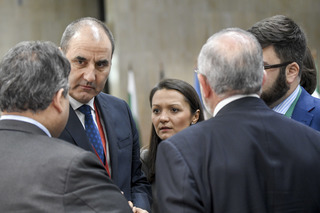 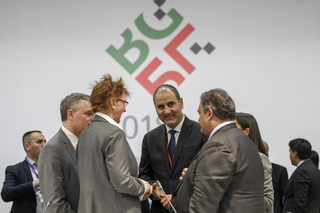 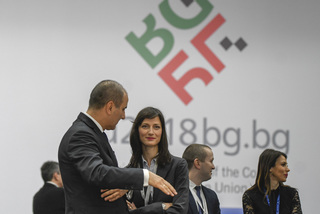 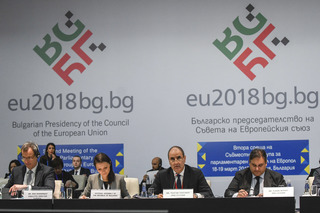 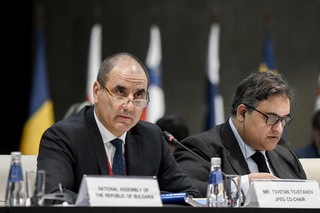 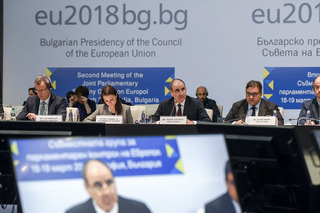 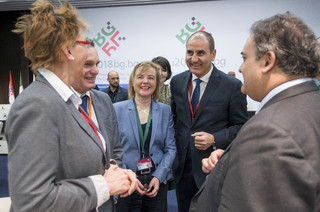 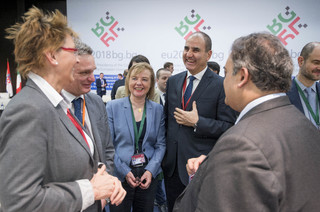 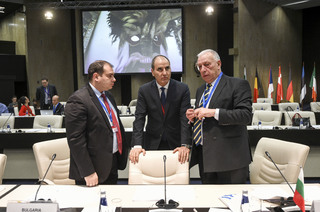 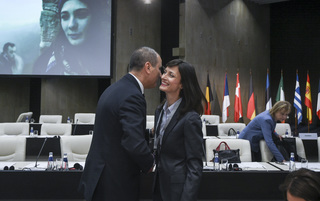 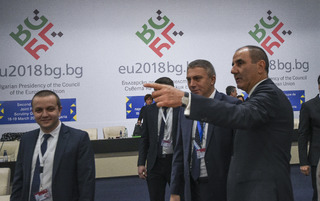 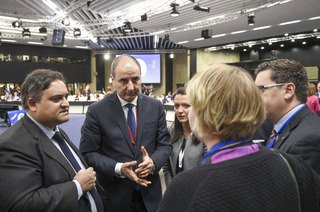 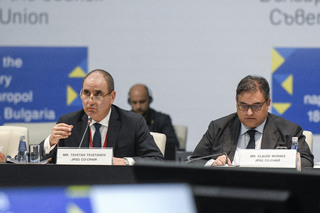